ABOUT BANK OF AFRICA

BANK OF AFRICA Group is a banking and financial group that has been in operation for a century. Over the years, the Group has successfully built a universal banking model, which over 15 years has seen its expansion across the African continent to become one of the leading pan-African banks.

Established over 35 years ago in Mali, BOA Group currently has a total of about 6,500 employees. In the year ended 31 December 2021, the Group recorded a consolidated balance sheet of 9.4 billion Euros and consolidated net income of 164,5 million Euros.

FIND OUT ABOUT BANK OF AFRICA 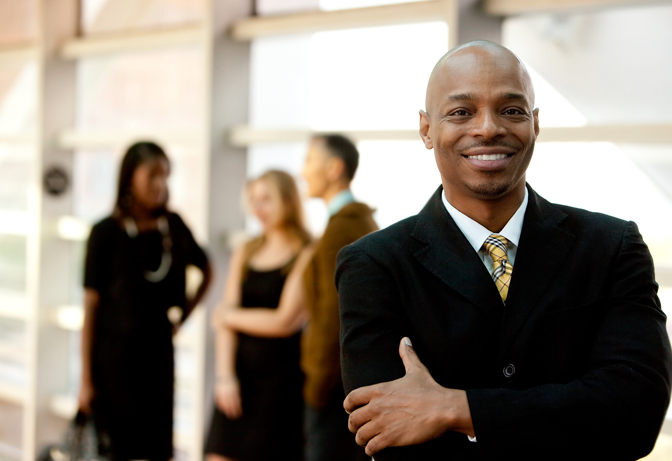 The history of the Group integration, which started in 1982 in Mali, can be summarized in five phases, each associated with a specific development.

It is a pioneering project in the banking field: the creation of an African bank, independent of large international groups and funded by well-diversified African private capital.

After the beginning of operations of BANK OF AFRICA in Mali in 1982, a holding company was incorporated in 1988 – AFRICAN FINANCIAL HOLDING (AFH) – which later became BOA GROUP S.A.

This incorporation came at the beginning of the creation of BANK OF AFRICA – BENIN in 1989, its reference shareholder, and now the market leader in Benin.

READ MORE ABOUT IT 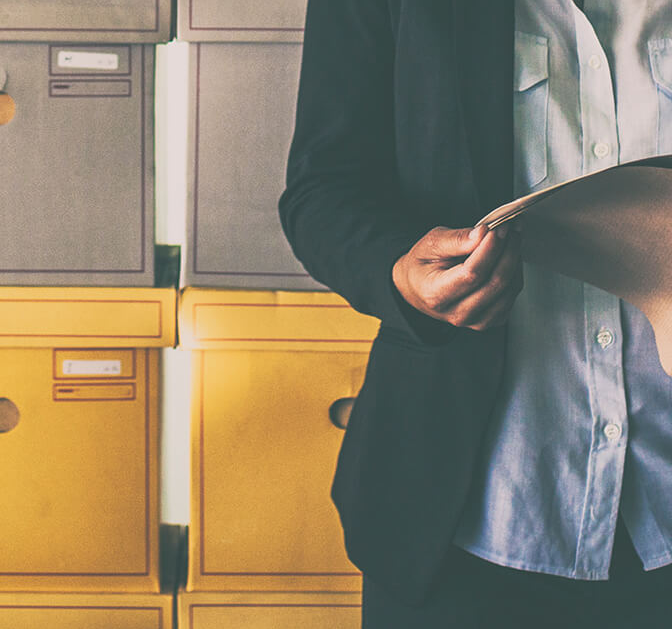 The concept of Corporate Social Responsibility (CSR) is defined as “the ongoing commitment of companies to adopt ethical behavior and contribute to economic development while improving the quality of life of workers and their families as well as the local community and society at large. The BANK OF AFRICA Group is aware of the social and environmental challenges facing the region and aims to address them on a daily basis by placing responsible finance at the heart of its strategy! 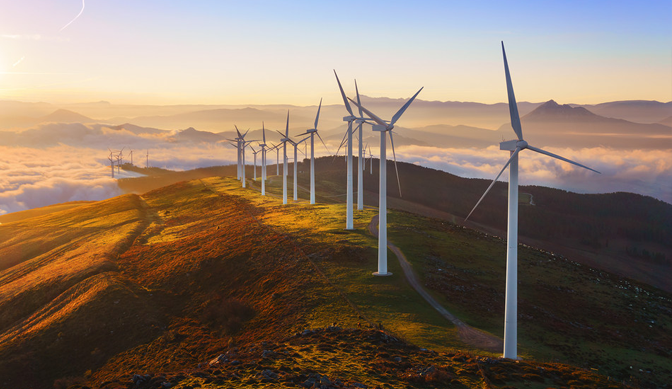 Other Bank of Africa websites