BOA-MALI finances the construction of a dam

The project was coordinated by the OMVS (Organisation pour la mise en valeur du fleuve Sénégal) which brings together Senegal, Mauritania and Guinea.

For BOA, this major operation was led by the ACI 2000 Business Centre and shows the Bank’s willingness to develop its Trade business with Chinese companies present in Mali. A fluent Mandarin speaker was even recruited.

The inauguration took place on December 3, 2022. 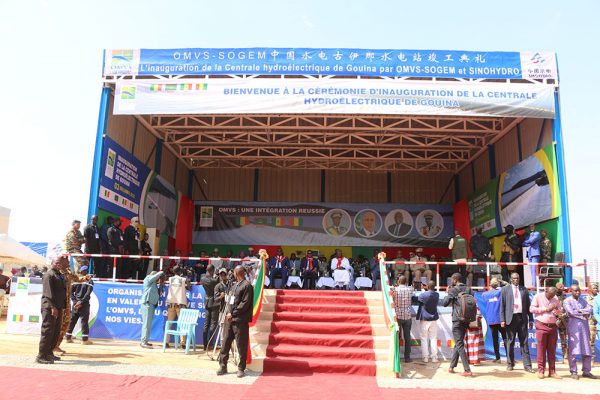 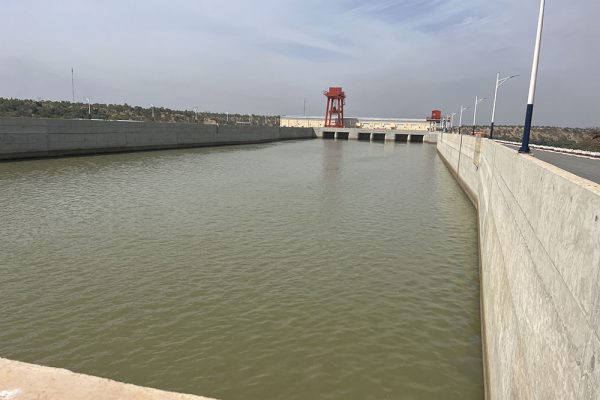 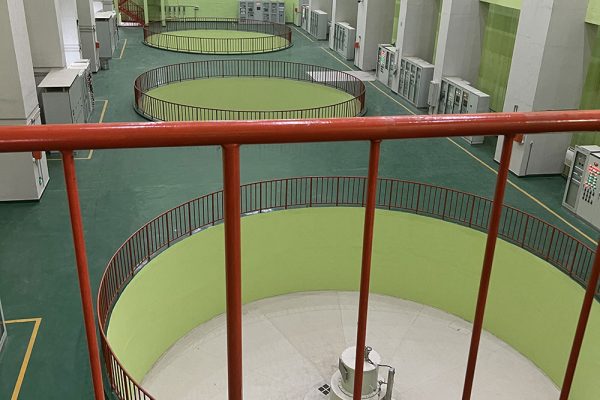 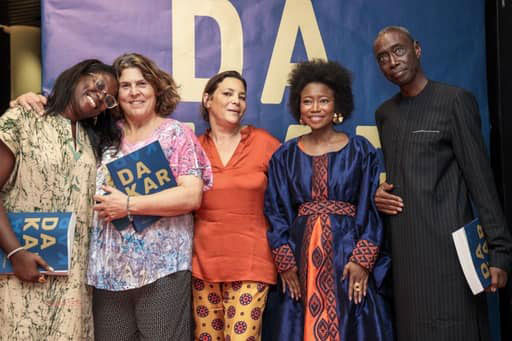 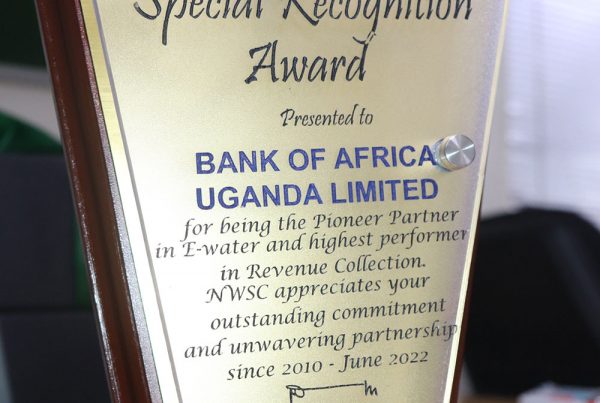 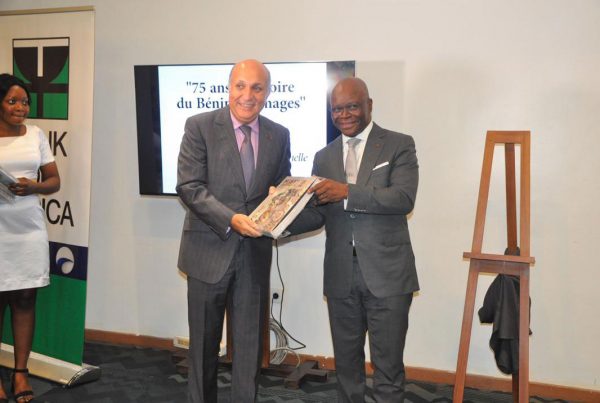 History of Benin in pictures

Other Bank of Africa websites